The Gualala River & The Redwood Forest

It is hard to believe that at the time that European explorers first started poking around this part of the world the great redwood forest covered much of the West Coast from central California north into southern Oregon. After gold was discovered in the Sierras during the middle of the nineteenth century, San Francisco blossomed into a full-fledged metropolis that needed building materials and the forest began to be harvested. Because early San Francisco was built primarily of wood, parts of it were prone to burn down fairly regularly. This required a constant supply of lumber and the great forest was gradually whittled away. After the calamity of the 1906 earthquake, the forest in our area was heavily cut. If you were to walk through our forest, you would see tall stumps of gigantic trees and a few signs of the industry that took the old trees. A redwood tree frequently has a large swell at the base. The tree was usually cut above the swell. If you look at the old stumps, you will see holes cut into their sides. The men who felled the trees put boards end first into these holes and used the planks as a platform to stand on while they sawed through the tree. Usually two men, one on each side of the trunk, would pull and push a long crosscut saw back and forth to cut down the tree. Frequently the process would take more than one day to complete. Once on the ground, the tree would be dragged out of the forest by horses or oxen. During high water, the logs could be floated down to the mill. During low water, a small steam engine running on narrow gauge rails set high above the Gualala on the Mendocino side was used to move the logs to the mill. In the intervening years since the mill closed, at several places along the river, the bank has collapsed and some of this rail has slid down to the water line. Look closely, you may be able to find it. 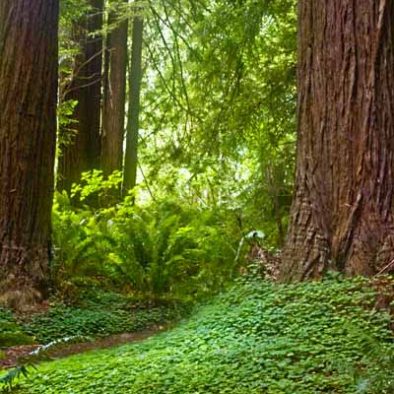 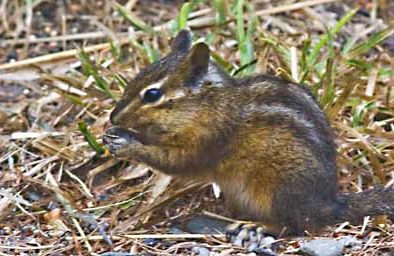 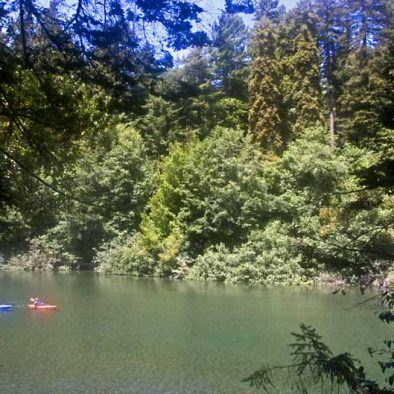 The magnificent trees in the ancient forest were thousands of years old and they were pretty much impervious to everything that attacked them. If you go into the forest along the Gualala River look at the oldest trees and the stumps of the ones that were cut. You will find many that were badly burned at the base, but continued to grow into giants. You will also find circles of young trees growing in a ring around the old stumps. This is the way that redwoods frequently renew themselves. Today, this forest that you are passing through on the river is being carefully managed to preserve this resource into the future, and the trees are recovering extremely well. It is a wonderful treasure that we are fortunate to have and be able to share with visitors to our area. The opportunity to paddle through a beautiful redwood forest on a serene and pristine river is rare in this world and this is one of the very few places where it can be enjoyed. We invite you to join us whenever you need a break from the ordinary.

Previous
Next
“Trees are your best antiques.” 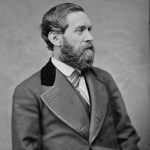